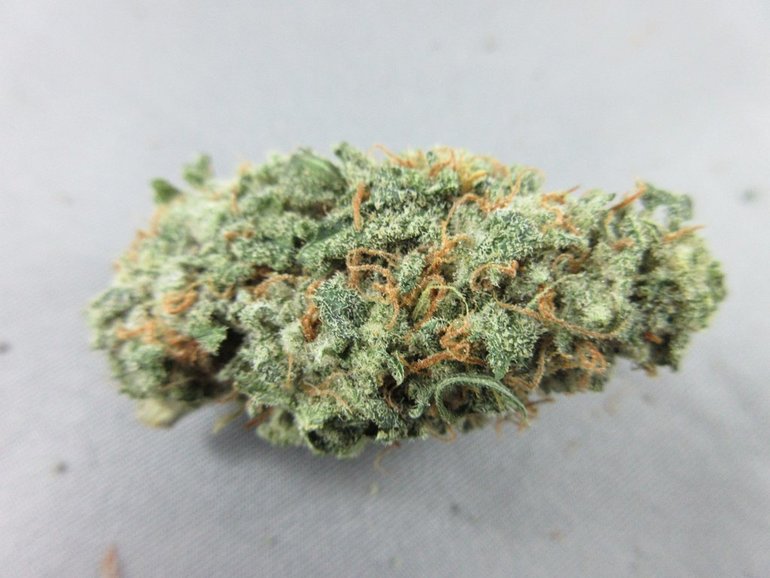 The white widow marijuana strain is a result of the crossing of a South Indian Indica and a South American Sativa. While this highly popular strain first originated in the Netherlands, it soon became a sought after name in America after being imported to the country. Its popularity can be gauged by how often it is name-dropped in the show Weeds.

While the origin story for this is still a little murky, the most well-believed theory attributes this weed strain to Shantibaba. The story goes that while vacationing, this renowned breeder found a Brazilian Sativa. After procuring the Sativa he sought the Indian Indica from the mountains of Kerala and the new hybrid strain was born.

This hybrid strain became a favorite for the relaxed exhilarating buzz that it provides to users. Furthermore, if you are looking for an easy to get rid of your social inhibitions and make some new friends, then is the perfect drug. As it has been shown to improve sociability, this drug is often the number one choice for social gatherings.

Besides being the perfect choice for parties, white widow medical cannabis is used as a powerful pain reliever. Despite its promises to relieve pain, it also comes without the threat of addiction. From relieving musculoskeletal pain including neuropathic pain, this hybrid strain does it all.

The aroma, flavor, and appearance of White Widow

White widow gets its peculiar name from its appearance. The nuggets of the plant come with a thick white coat of THC-rich trichomes. Even while they are ready to harvest, the buds of white widow remain pale as compared to other strains. The addition of tiny sugar-like crystals on the buds is what contributes to the strain's unique name.

As for the aroma, the strain has been found to have a very earthy scent. It smells like a very strong mixture of sandalwood, herbs, and spices. Along with the earthy scent, there is also a strong hint of tropical fruits like citrus.

While the first puff instantly gives you a taste of sweet citrus, that taste is swiftly replaced by a more earthy taste. The fruity taste is replaced with hints of flowers and pinewood.

The effects of White Widow

As the legend goes, the creator of the white widow strain wanted it to have the best parts of its parent strains. The best part of smoking white widow is that it causes you immense relaxation without rendering you incapable to do anything. You will feel super relaxed while still having the energy to do whatever you want.

People have reported feelings of happiness and wanting to be more social with other people. It has also been known to boost creativity. So the next time you feel like you have hit an artistic block, a white widow can help you tear it down.

The pain management properties found in this hybrid strain make it a great choice for people suffering from different ailments. It has been known to be an easy fix for disorders such as chronic fatigue syndrome. It also helps users manage their pain levels while dealing with issues like fibromyalgia. People suffering from PTSD and anxiety have also raved about white widow's effect on the management of their symptoms.

Still can't find White Widow. Create a request and have retailers contact you. 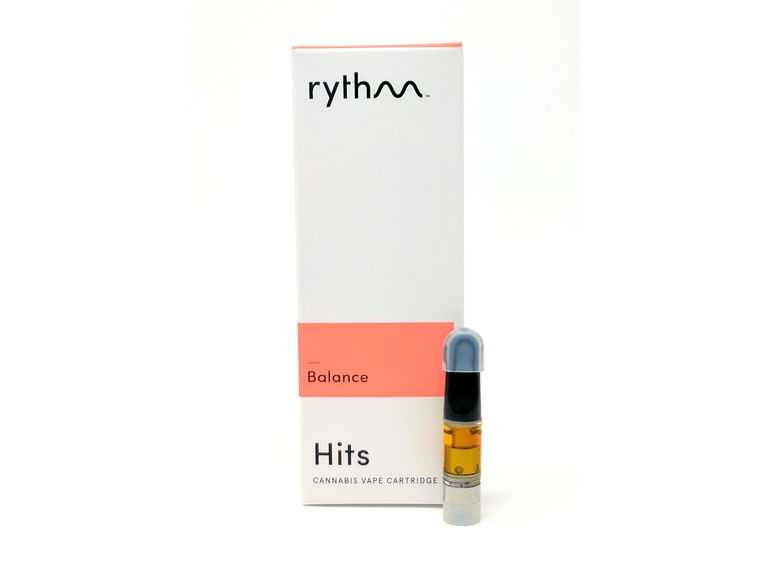 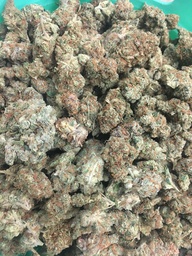 Looking for White Widow near Philadelphia, PA, 19131, US 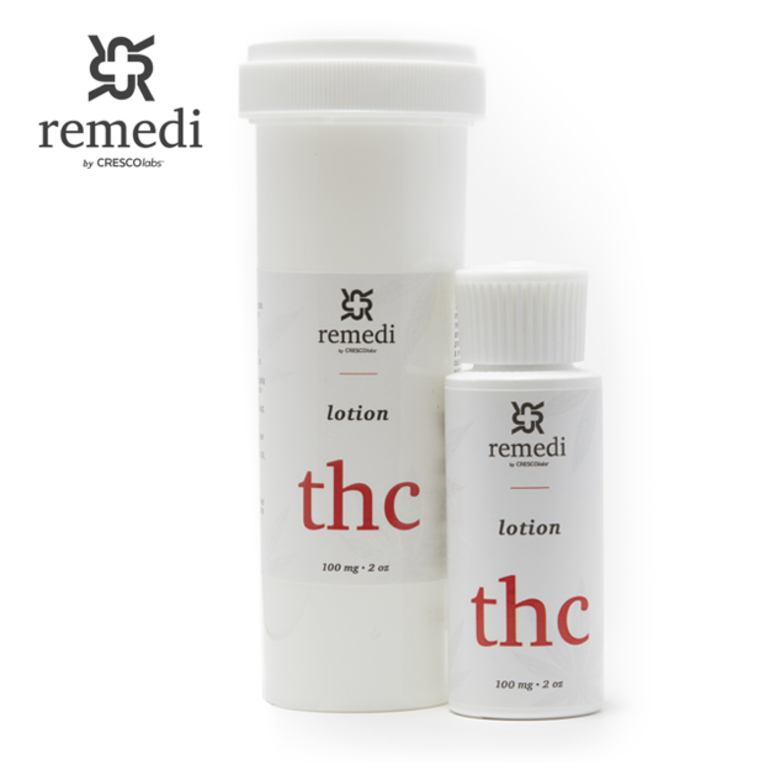 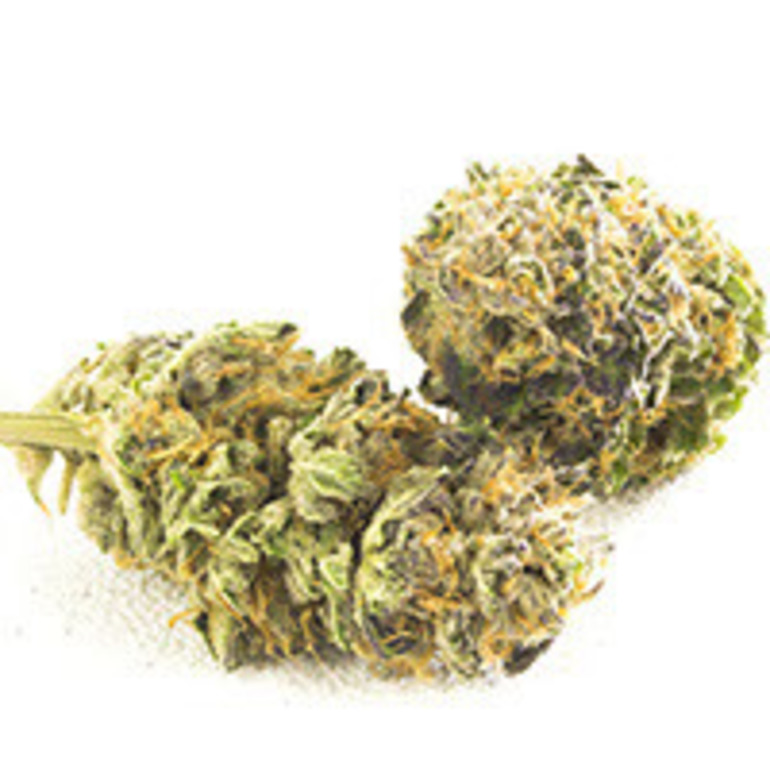 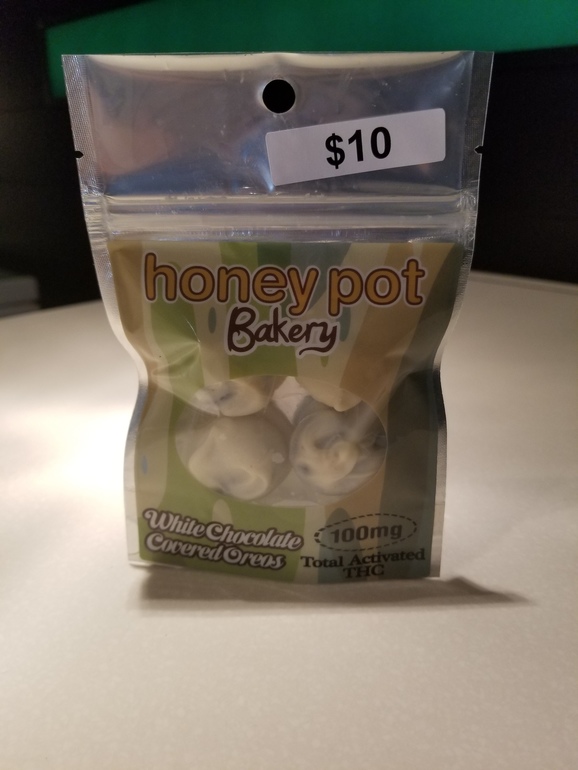 White Widow may be too far
for in-store pickup at 370.40mi away.

White Widow from Green World Wellness Center is 370.40mi away from Ashburn, VA, 20149, US. There are 36 other third-party sellers who also offer White Widow.