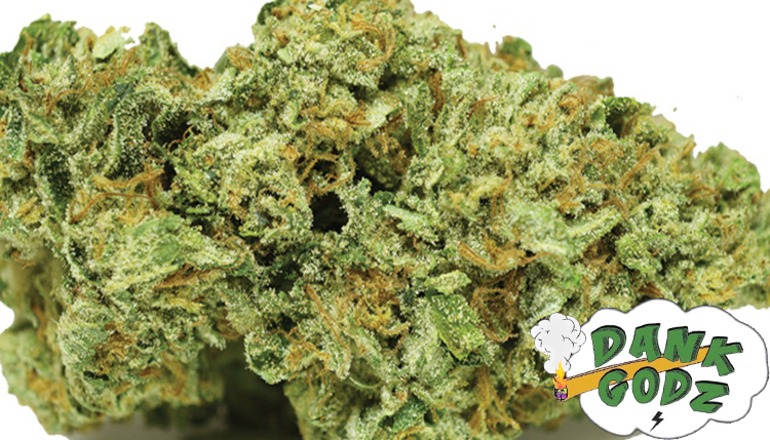 Descending from Girls Scout cookies and cherry pie, the Wedding Cake is a hybrid Indica-heavy strain. It is also known by the name Pink Cookies sometimes. The strain has a 60% Indica and 40% Sativa ratio. With THC levels somewhere between 16 to 25%, the strain has some incredible medical benefits too. The incredible flavor for this strain comes from its parent strains who themselves have been descended from similarly delicious strains. The strain's OG Kush and Durban Poison lineage play a part in making it so tasty.

Bred in Southern California initially, its spread to Colorado can be attributed to a breeder who brought it over. The high THC levels in this strain make it a heavy hitter. So if you are just getting started on your weed journey, then this strain is not for you.

The aroma, flavor, and appearance of Wedding Cake

Wedding cake gets it sugar cookie look because of the pinkish-red hues found in the plant. The tops and sides of calyxes are covered with trichomes. It’s large and colorful flowers make it a very easy-to-spot distinctive strain.

The strain gives off an earthy and doughy aroma at first. The aroma can be best described as sweet. People have also described smelling hints of vanilla wafer and butter in it.

In contrast to the sweet aroma, the taste of this strain is quite sour. The initial taste is a mixture of sour and soil. The sweet taste follows after. It also adds a little bit of creaminess to your mouth and that is how it was given its name. If you want to get the full taste experience of this strain, joints and vaporizers are recommended for smoking it rather than glass pipes.

The effects of Wedding Cake

Known to produce a mildly psychedelic high, Wedding Cake is a very potent strain. People have often described its effects as "seeing everything in high-definition". Consuming this weed in any form gives you a very fast high. Initially, you may feel extra aware of all your surroundings. The Indica side kicks in after an hour which gives users a pleasant heaviness throughout their body.

Due to its effect of making you feel happier, it has often been touted as a way to treat depression. Its high THC levels make it a great mood-elevating drug. So while it may couch lock normal users, for sick people it actually gets them up and moving again.

It’s also a popular method for treating musculoskeletal pain as well as neurological issues. Such are the medical benefits of this strain, that it has also been used in treating Lou Gehrig’s disease.

Known for its debilitating effects, it is advised to not hit this strain until you are fully done for the day. Because once you get a whiff of wedding cake, then productivity goes out the window. Even though it has been known to boost complex activities such as art and having sex, anything else is going to be a letdown.

You can place your order online and we will send your order details to Dank Godz for processing. Dank Godzdoes not currently accept local delivery and does not ship Wedding Cake. So if you would like to order Wedding Cake from Dank Godz, you will have to drive to the following address to pick it up:

It appears you are too far away to pickup Wedding Cake from Dank Godz. Alternatively, Delta 8 THC is legal and can be shipped directly to you in the mail.

Still can't find Wedding Cake. Create a request and have retailers contact you. 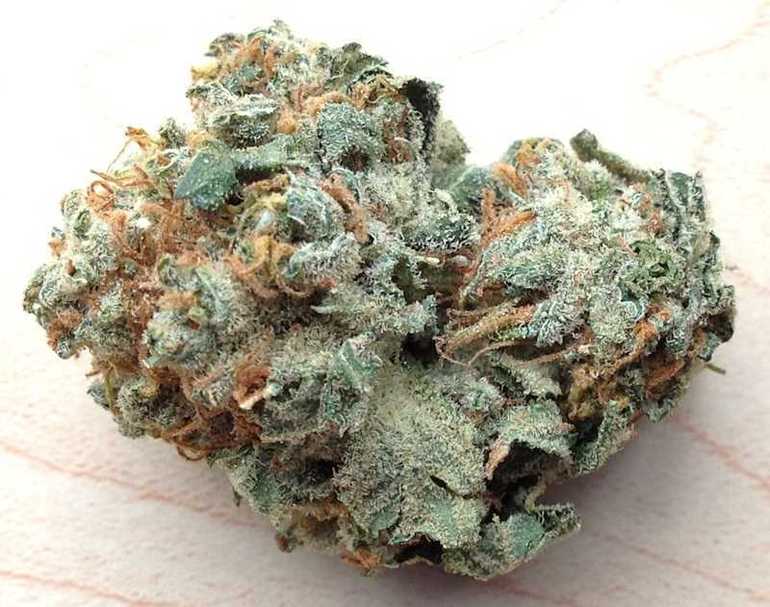 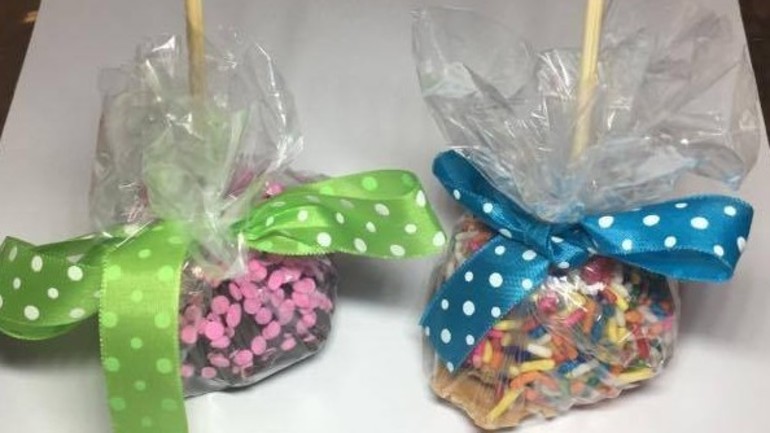 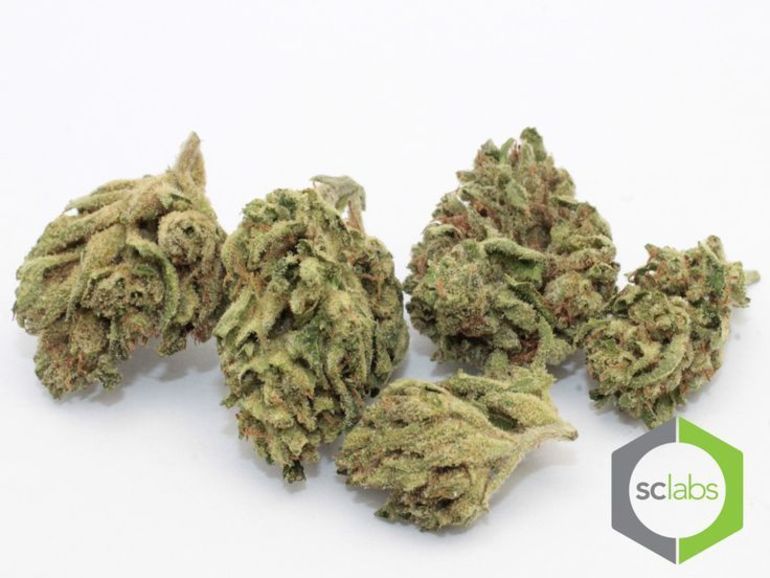 Looking for Zebra Cake near Southbridge, MA, 01550, US 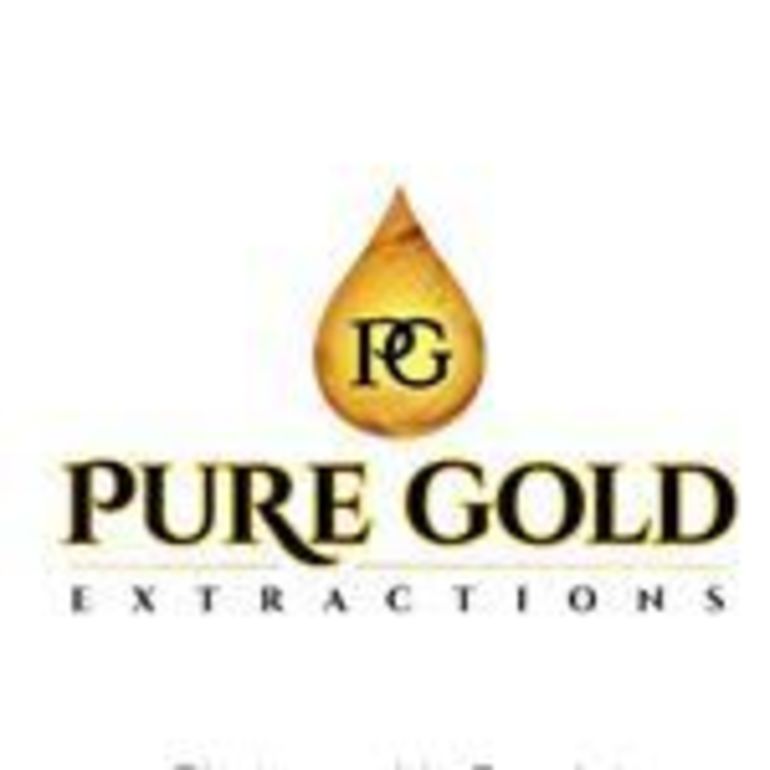 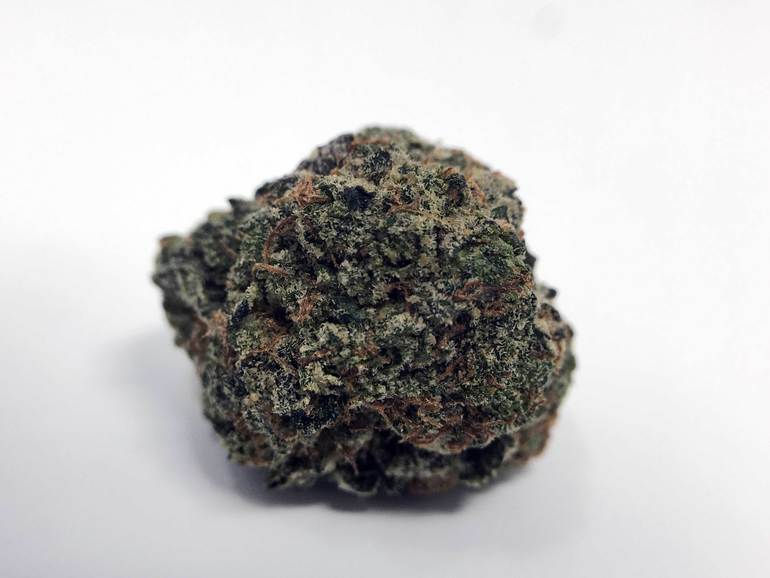 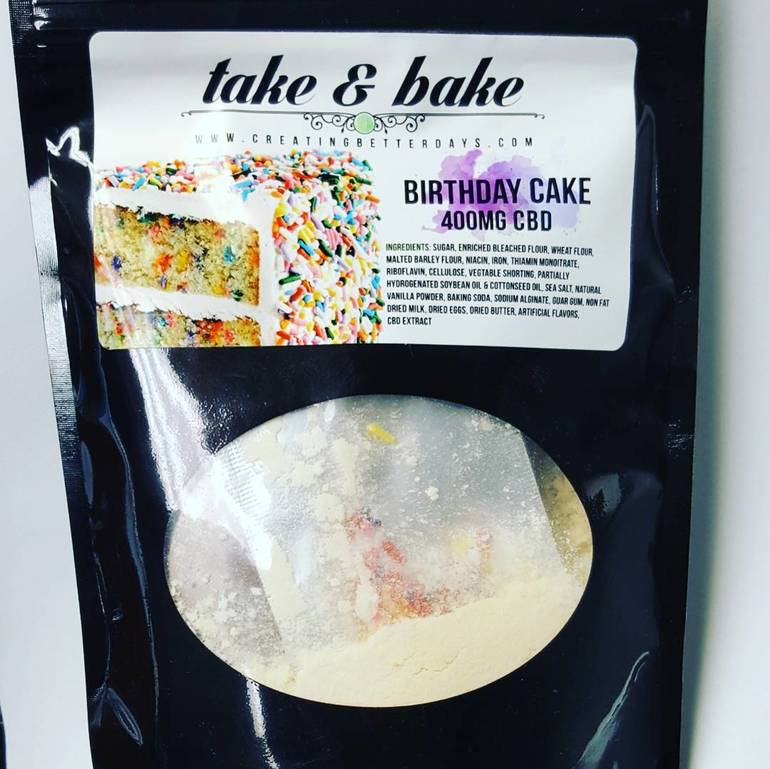 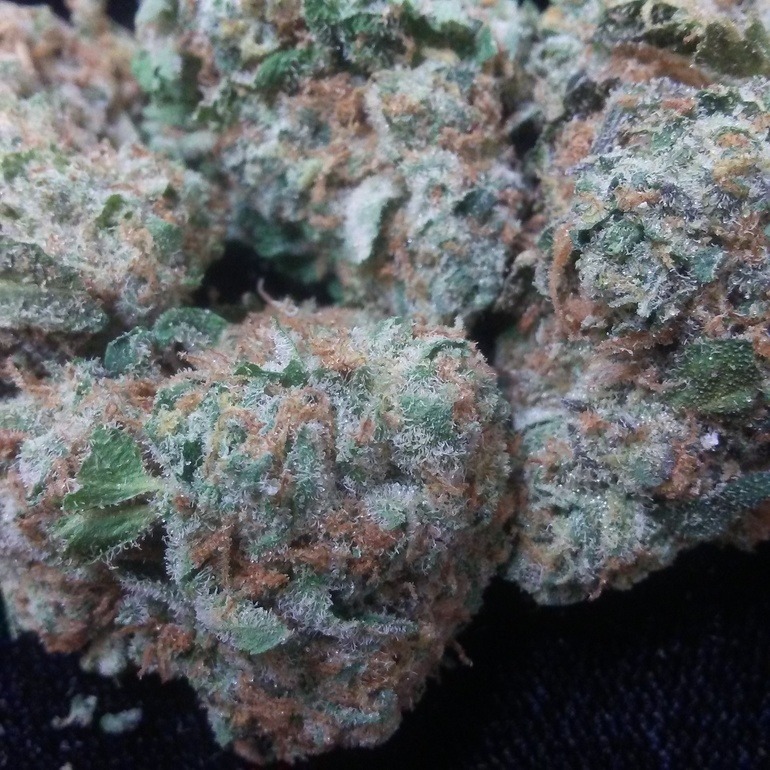 Wedding Cake may be too far
for in-store pickup at 370.47mi away.

Wedding Cake can only be purchased by driving to Dank Godz. If you would like to order this product from Dank Godz, it appears you will have to drive to the following address to pick it up:

Wedding Cake from Dank Godz is 370.47mi away from Ashburn, VA, 20149, US. There are 40 other third-party sellers who also offer Wedding Cake.