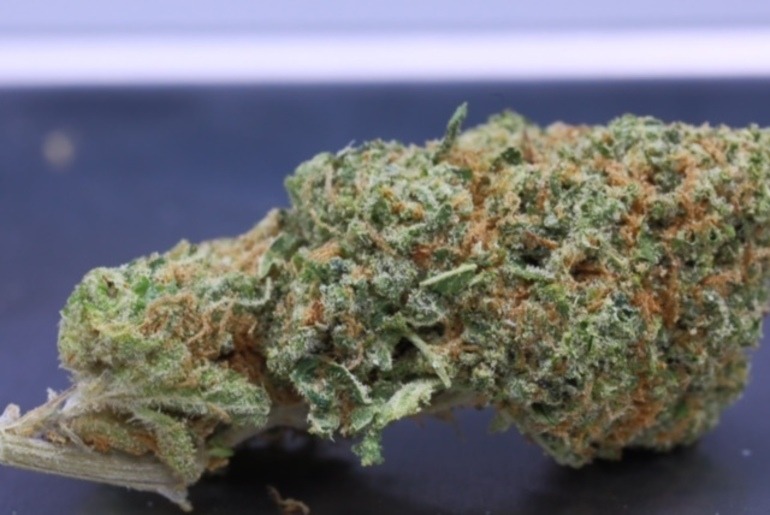 Resulting from a cross between the Hindu Kush from Amsterdam and Emerald Triangle from northern California, the OG Kush first arrived at the scene in the early 90s. It is said to have been cultivated in Florida and has become one of the most widely-loved marijuana strains today.

Hence, it can be considered as a legendary strain that is recognized even outside the cannabis sphere. While rumors say that it was cultivated somewhere in Florida, the exact origins of this strain continues to be a mystery.

While we can certainly debate over its prime origins, its THC composition, however, is well-documented. Being a potent indica strain, OG Kush has a THC content somewhere in between 20% to 25%.

The appearance of OG Kush flower

The OG Kush marijuana strain features large buds with a nugget-like shape with a very dense structure similar to that of indica. The leaves come in a yellowish green tinge. However, some phenotypes may exhibit purple traces due to the anthocyanin pigments that can get activated in a cold environment.

At the same time, bright orange pistils are spread throughout the flowers that are meant to catch pollen from the male plants for fertilization. These pistils contain the cannabinoids in high amounts.

Since the buds of the OG Kush have trichomes all over, they are sticky to touch with a silvery-white look to it.

When the buds are cured properly, they may have an aroma that is a combination of citrus, musty, and earthy scents. Once the buds are burned or opened, a pine-like odor may be experienced.

As far as the smoke goes, the OG Kush smoke is famous for inducing cough. Overall, it delivers a very harsh smoke with a spicy taste, with a very indica-like consistency.

Pungent aroma from the OG Kush may linger around for quite some time after extinguishing the joint. Hence, this may not be the perfect strain for those who wish to be rather discreet about their smoking practices.

Effects of the OG Kush

The OG Kush delivers a very strong head-high that begins with a sudden headrush. This may leave the smoker more focused on the surroundings. The OG Kush enthusiasts often report an intensification in the sounds and colors in their surroundings.

All in all, it results in slight alteration and increased sensitivity of the visual and auditory senses. This further leads to an uplifted mood slowly yet gradually moving towards unmatched euphoria.

The effects of OG Kush happen to be quite versatile in nature, as they often depend on the mood and mindset of the user. This makes it an amazing choice for parties, social gatherings, and for deeply connected discussions. Moreover, this strain is also a wonderful choice for enhancing the experience of exercise, sex, video games, and eating your favorite meal.

As far as its medical applications go, it can be used to relieve symptoms of depression and anxiety temporarily, allowing users to live through the moment. Atop that, people with attention deficit disorders may also benefit from its use as it improves one’s focus and overall level of attention.

You can place your order online and we will send your order details to Green Zone for processing. Green Zonedoes not currently accept local delivery and does not ship Og Kush. So if you would like to order Og Kush from Green Zone, you will have to drive to the following address to pick it up:

It appears you are too far away to pickup Og Kush from Green Zone. Create a request and have retailers contact you. 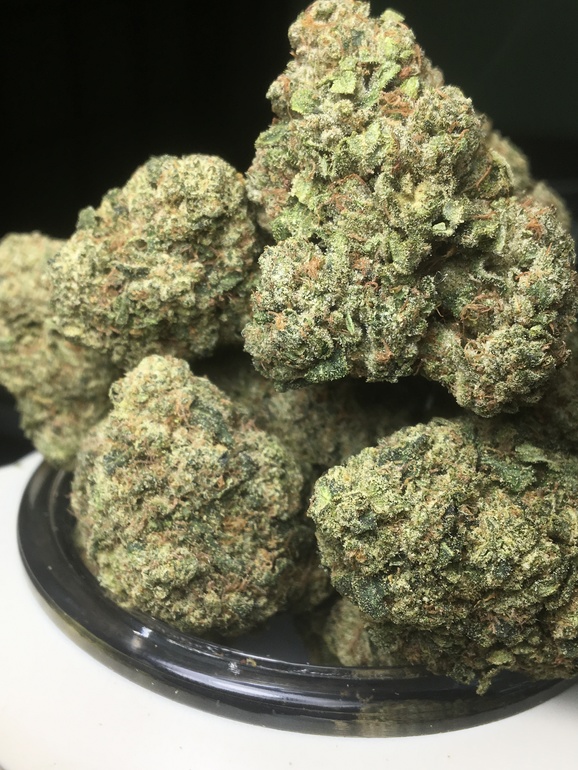 I would like to purchase **cannabis Cup Winner** Tiger Pussy Og near Trenton, ON, K8V, CA 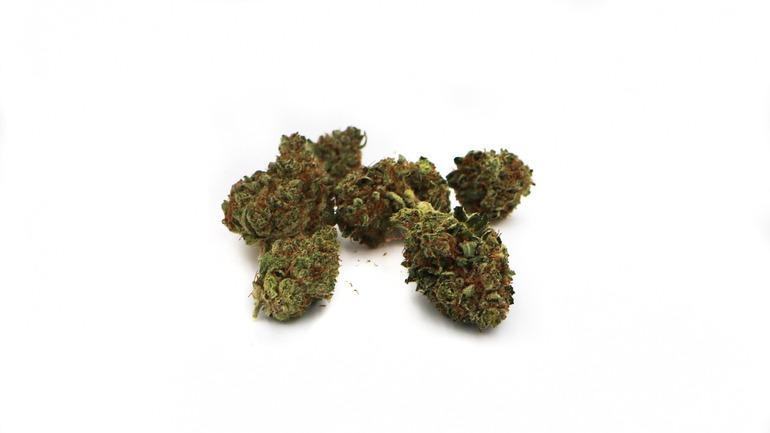 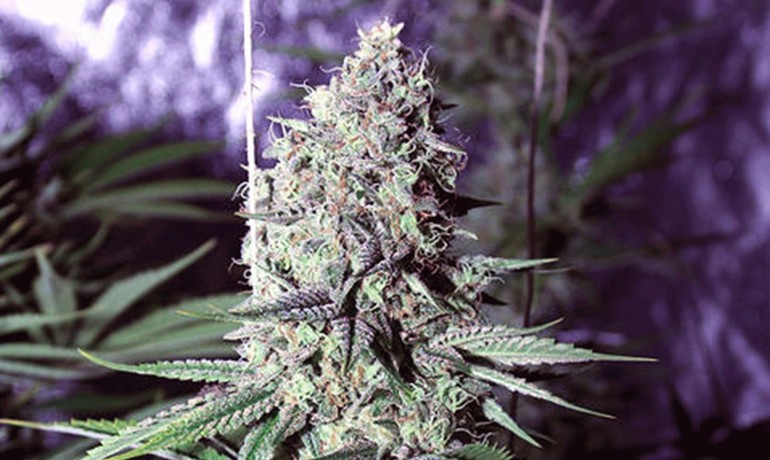 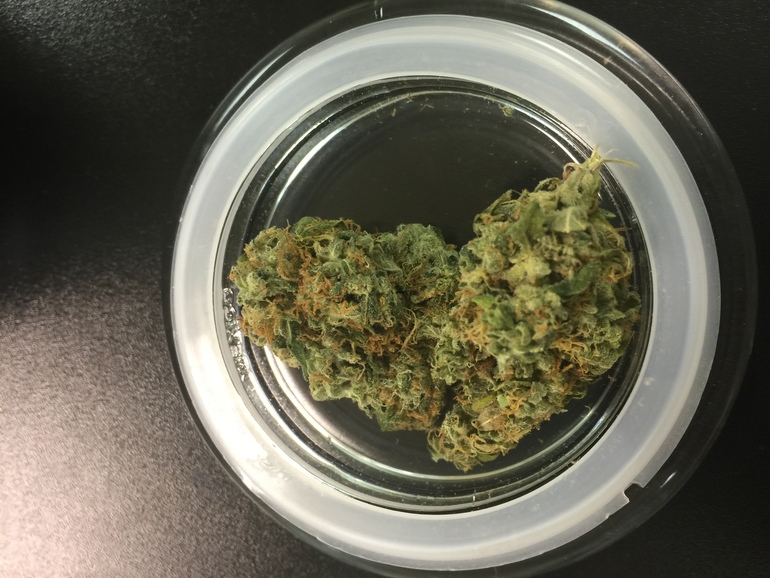 Og Kush can only be purchased by driving to Green Zone. If you would like to order this product from Green Zone, it appears you will have to drive to the following address to pick it up: