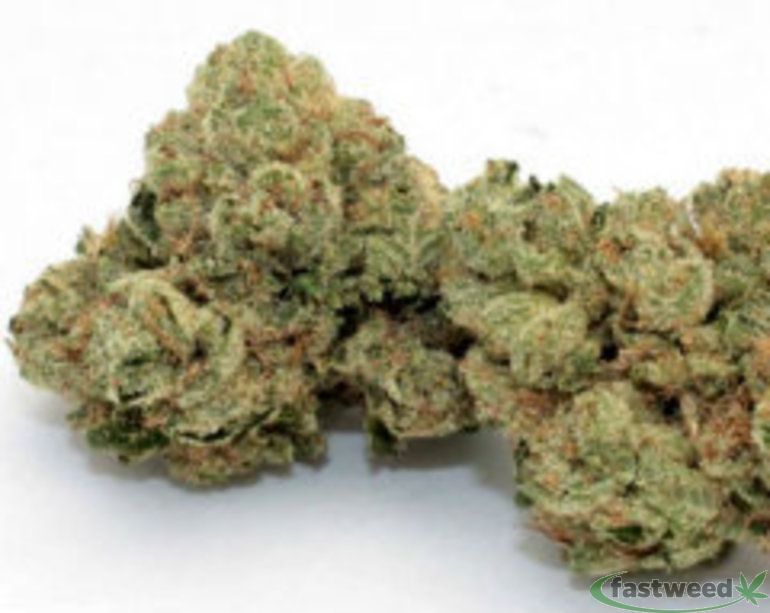 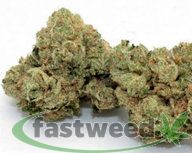 Ghost OG is one of the most popular Indica-dominant hybrids in the market today. Descending from the widely acclaimed OG Kush, this marijuana strain is quite potent and delivers a powerful high. However, unlike its parent, it does not normally result in an overwhelming feeling.

Rather, the high from Ghost OG creeps on very slowly, doing great justice to its name. Often at times, a smoker may not even realize the major shift from a normal physical state to an elevated one. Hence, smokers simply find themselves on the cloud nine straight from nowhere!

According to a number of weed experts, Ghost OG comes from Chemdawg and the Afghani. However, most of the breeders say that it is a phenotype of OG Kush.

The aroma, flavor, and appearance of Ghost OG

You expect the Ghost OG to have an aroma similar to that of the OG Kush. After all, that is where this strain comes from. If this is what you are thinking, then you are in for a big surprise.

It is quite surprising to note that Ghost OG carries a citrusy floral scent, unlike its predecessor OG Kush. Upon burning, it results in a strong earthy and pine-like aroma which is quite pungent.

According to some weed enthusiasts, it smells similar to the OG Kush, but with a strong hint of citrus.

Its sweet citrusy aroma adds up to its taste, delivering a strong citrusy flavor with undertones of pine and earthiness.

As far as its appearance goes, Ghost OG features bright and lose buds in an oval shape. This is quite peculiar, considering the fact that most OG strains tend to carry tight and darker flowers. Nevertheless, it goes without saying that Ghost OG is one of the most aesthetically pleasing strains out there.

Its flowers feature orange pistils contrasted against lime green – dark green leaves. When it is ready for harvesting, milky trichomes will appear in abundance on its calyxes.

The effects of Ghost OG

Consider its highly potent nature, Ghost OG is certainly not for the inexperienced smokers. It results in a very strong mental high combined with physical sedation. According to most weed enthusiasts, Ghost OG takes over the mind very slowly yet gradually. From there, it slowly removes physical stresses and feelings of anxiousness.

At the same time, this Indica dominant strain provides a big punch of mental elevation which can improve your mood. In some people, it may even boost their levels of creativity.

At the same time, expect to feel a burst of hunger as if you’ve not eaten from the past three days. So make sure that you have some snacks on your side. This apparent side effect may actually be a blessing for those who are suffering from eating disorders such as a major lack of appetite.

Moreover, Ghost OG may also result in couch-locking. Hence, we recommend it to be used later in the evening after you’ve covered all of your daily work requirements and household errands.

Still can't find Ghost Og. Create a request and have retailers contact you. 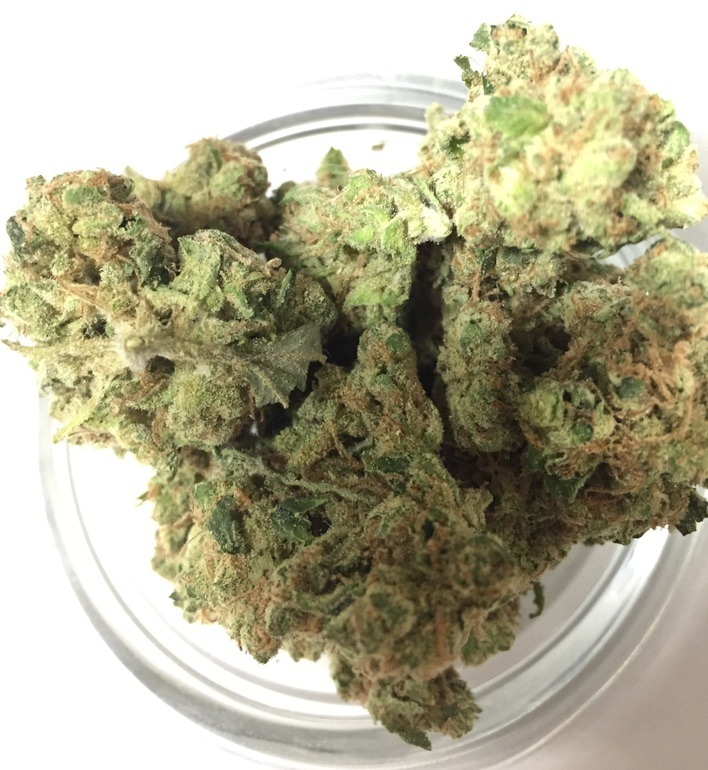 Ghost Og from Arborside Compassion is 395.33mi away from Ashburn, VA, 20149, US. There are 38 other third-party sellers who also offer Ghost Og.