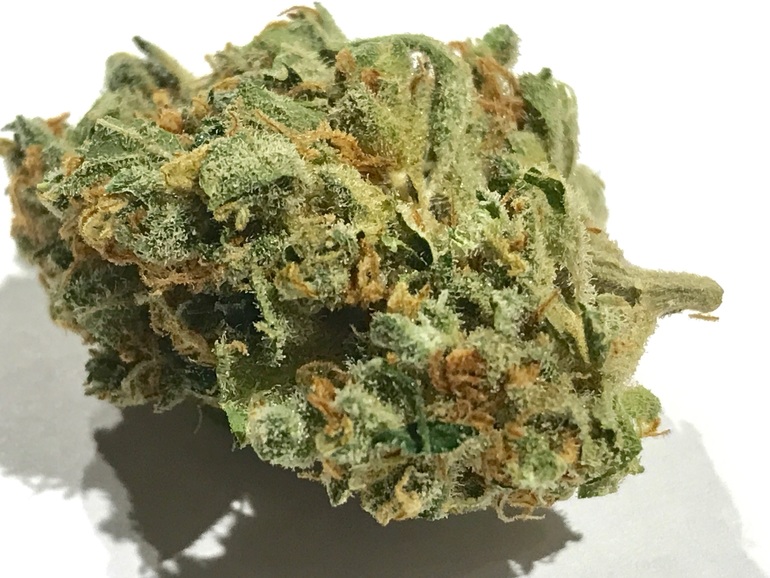 Animal cookies is a hybrid strain with Indica-dominant characteristics. This strain is a result of a cross between the Fire OG and Girl Scout Cookies, both of which are two of the most popular hybrid strains.

Hence, the characteristics of the Animal Cookies are a mixture of both of these legendary strains. For instance, it retains the distinct cookie flavor from the Girl Scouts Cookies while having greater potency than both the GSC and Fire OG.

Hence, Animal Cookies is not a strain that beginners should mess around with. Even the most experienced and THC-tolerant weed enthusiasts tend to smoke this strain in moderation because of its high potency. So in case you are a beginner, leave this strain to the experienced smokers out there.

The appearance, flavor, and aroma of the Animal Cookies

In terms of appearance, Animal Cookies is quite tall when it has grown to its full length. Featuring dense buds shaped like popcorn, the plant features dark-green leaves that occasionally exhibit undertones of purple hue. At the same time, the buds are generously coated with white-cloudy colored sticky trichomes when the plant is ready to be harvested. These white-cloudy trichomes are further complemented by orange pistils around the leaves.

Most weed enthusiasts report its flavor to be a mix of cherry cookies. At the same time, some people report it to have a somewhat sweet and earthy taste. Nevertheless, while the flavor is a matter of perception, Animal Cookies is certainly one of the best-tasting strains out there.

Do note that Animal Cookies is quite a pungent strain with a sweet-earthy aroma. This aroma quickly fills the entire room and lingers around for long. Hence, do make plans beforehand in case you are concerned about discretion.

Being high on the Indica content, the Animal Cookies exhibits the signature Indica effects for the most part. This strain produces a well-balanced high that takes on rapidly and results in intense feelings of happiness, euphoria, and relaxation. Hence, it is a great strain for putting an end to a long and stressful day at work.

At the same time, it is also considered as a great antidote for psychological problems such as depression and anxiety. According to most of the users, Animal Cookies causes a body-meltdown and deep relaxation that starts off in the head and slowly takes over the entire body.

Moreover, Animal Cookies is also very popular for having incredible pain-numbing characteristics. As a result of this, it is often the prime choice among medical users who want to manage chronic pain from conditions such as arthritis, inflammation, migraine, muscular defects, joint problems, and a lot more.

As far as relief from nausea and regulation of appetite is concerned, this strain is considered to have moderately decent effects. Hence, it may also be suitable for people that are suffering from symptoms of harsh treatments such as chemotherapy.

Animal Cookies may be too far
for in-store pickup at 380.72mi away.

Animal Cookies from Motor City Good Vibes is 380.72mi away from Ashburn, VA, 20149, US. There are 48 other third-party sellers who also offer Animal Cookies. 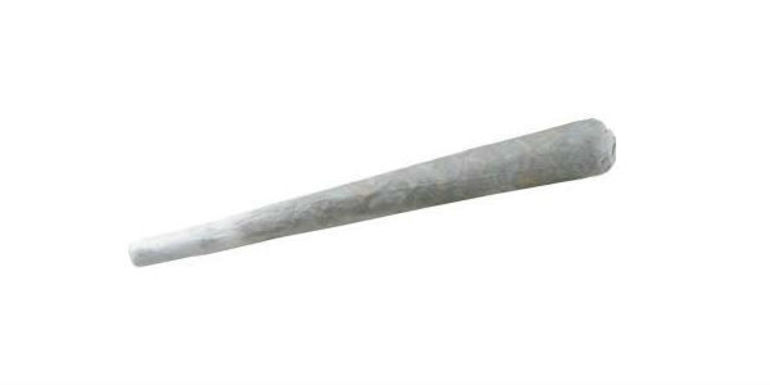 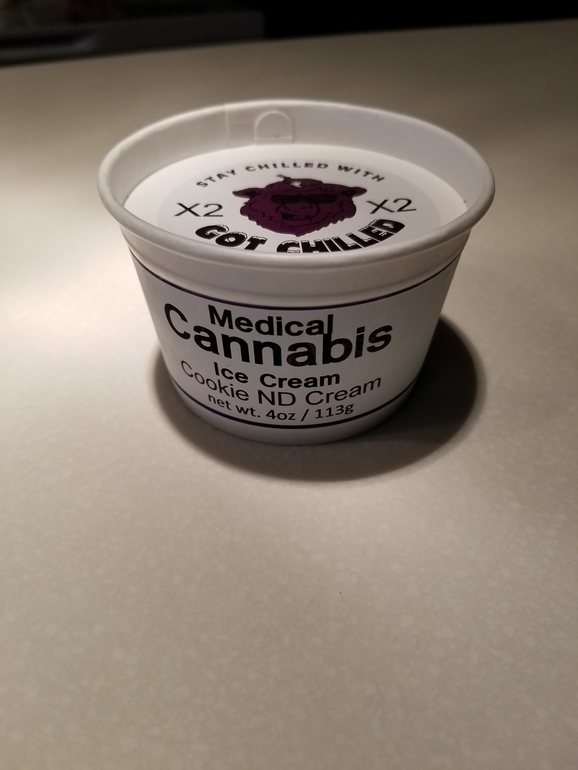 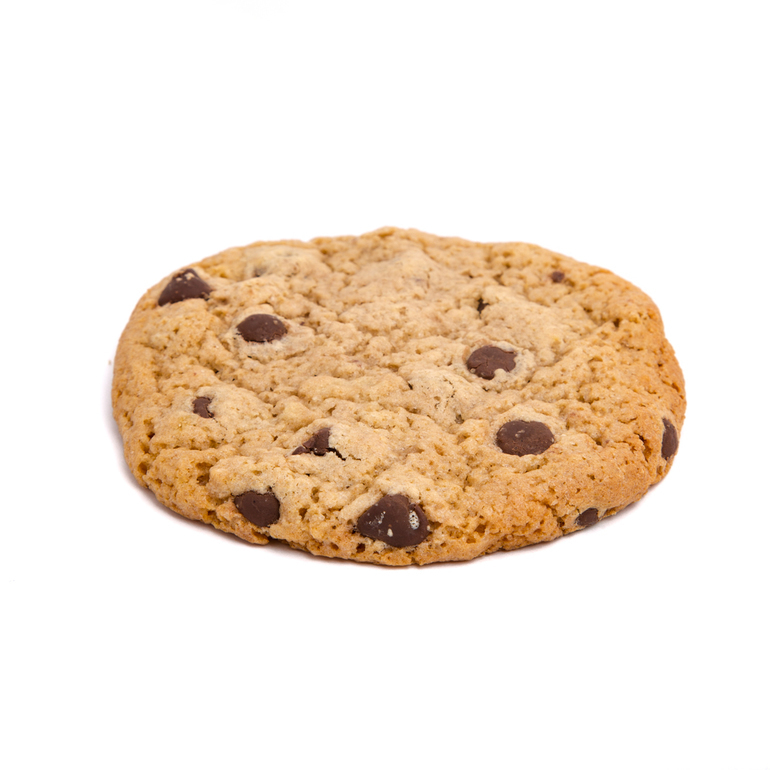 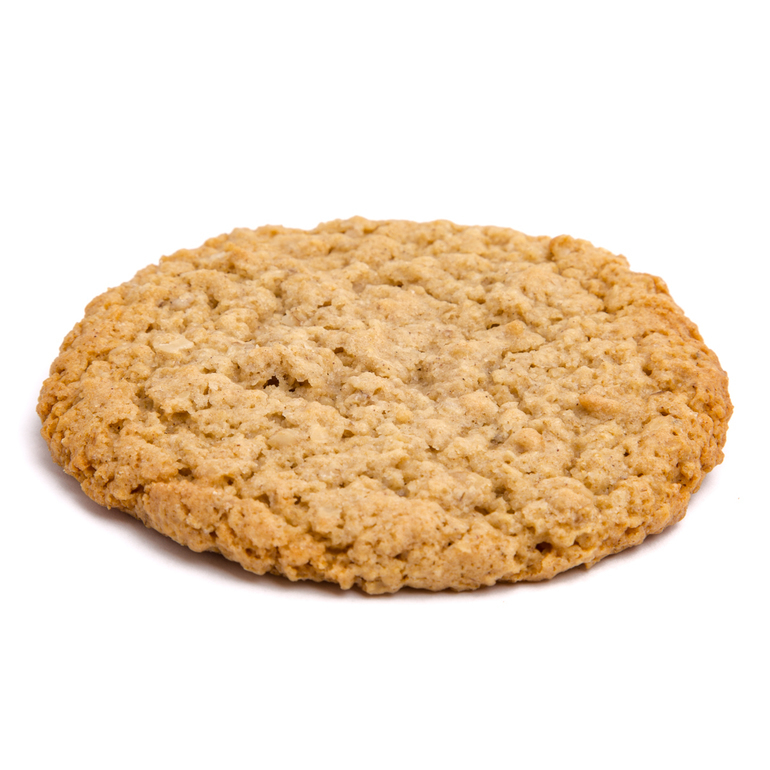 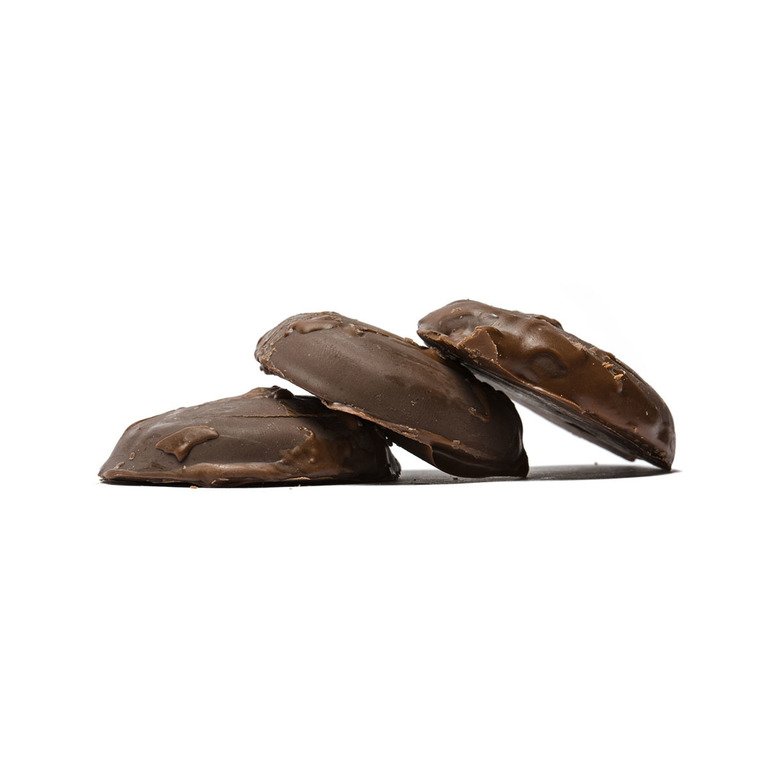 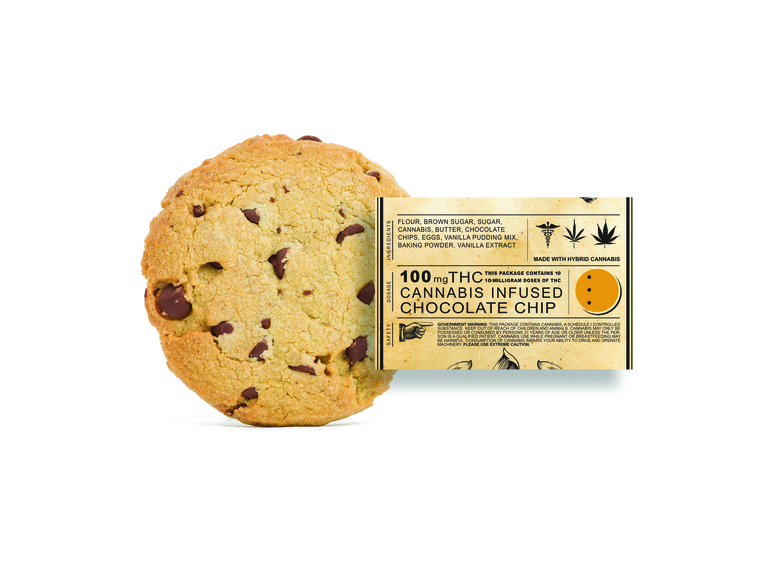 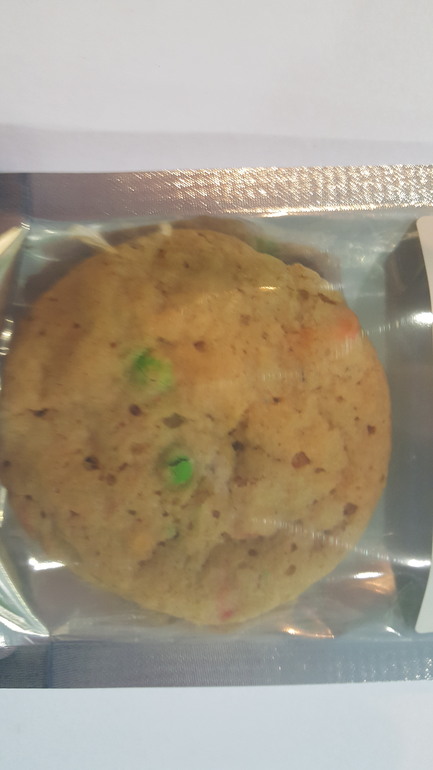 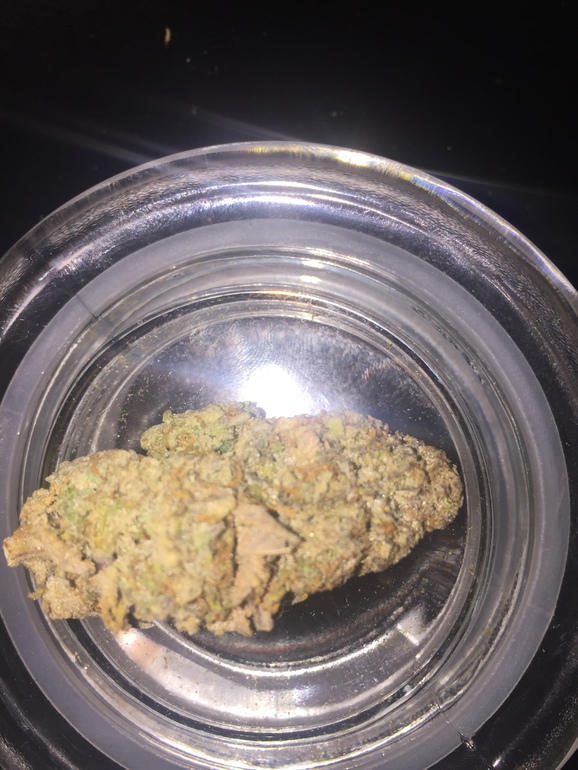 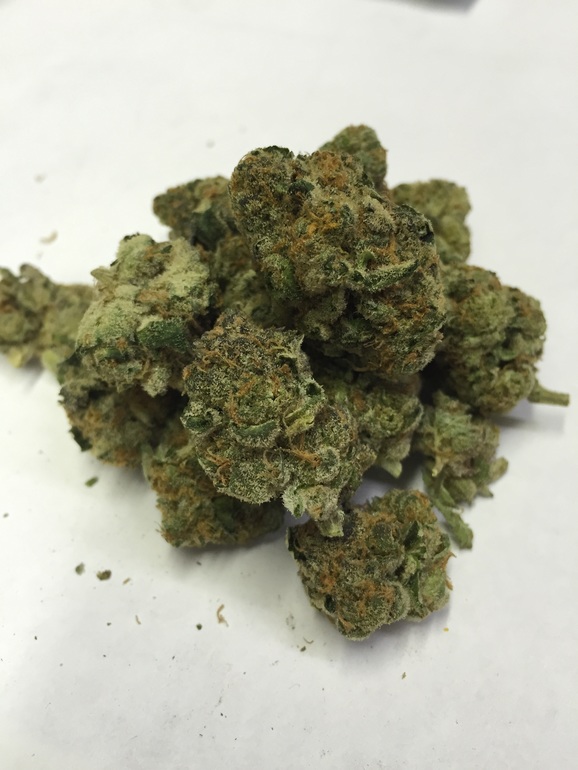 Oh no! Animal Cookies is not available within 30mi from your location .